Four stellar practitioners of Honkytonk Country take the stage at Margaritaville on Saturday, February 29, 2020. Join in the fun!

Darrell McCall began his recording career as a member of the Little Dippers in 1960. Darrell broke away from the group the following year, and by 1963, his sound had evolved into pure country. He sang both traditional country and honkytonk during the '60s, but eventually became devoted to the dance hall country that has remained popular for decades.

Tony Booth has been performing country music since childhood and has created a career filled with hits and accolades, including forming the Tony Booth Band at the famed Palomino Club in Los Angeles, a nomination for Male Vocalist of the Year in 1973 by the Academy of Country Music, an ASCAP Award win in 1974 for “Carwash Blues,” 2009 Male Vocalist of the Year from the Will Rogers Academy of Western Artists, 2014 CMA of Texas Hall of Fame Member and many more.

Dallas Wayne is a singer, songwriter, radio DJ, voiceover artist, actor and music producer. He released his most recent album, Songs the Jukebox Taught Me Volume 2, on the Heart of Texas Records label in June 2018. Wayne has released 12 albums of his own and performed on various compilation and band recordings, including sessions with the honkytonk supergroups Heybale! and the TwangBangers, as well as a GRAMMY-nominated bluegrass album.

More than three decades after he picked up a guitar for the first time at age seven, Justin Trevino continues to live up to his name. (He’s named after his father’s favorite songwriter and singer, Justin Tubb.) Even as a young boy, Trevino was immersed in country music. His folks didn't believe in hiring babysitters, so when they went to the honkytonks, they had Justin in tow. Today he is a singer, songwriter, engineer and producer; carries a full schedule of live performances and is a returning favorite at festivals and special events stateside and in Europe.

Come out to Margaritaville® Resort Casino Bossier City for this amazing show. Tickets start at $20 and are available at Ticketmaster.com and the Margaritaville Retail Store.

Make a night of it 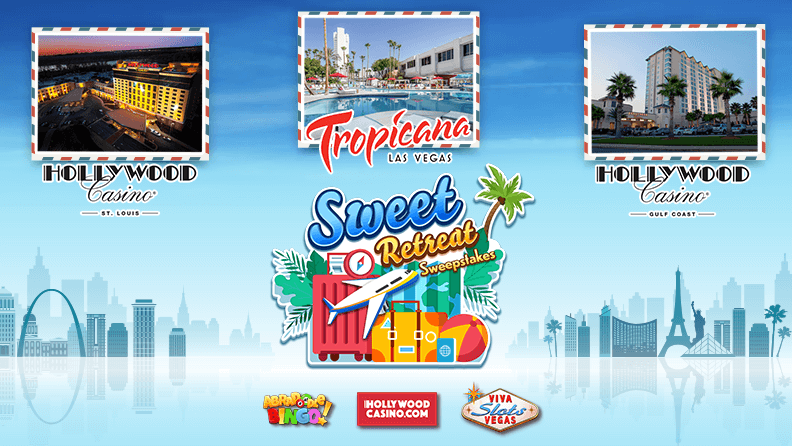